Blooms scattered below,
the dust settles before us
leaving things unsaid…

A Thread of Grace by Mary Doria Russell

When I went out

In the Spring meadows

So much that I stayed all night.

From One Hundred Poems

from the Japanese, Translated 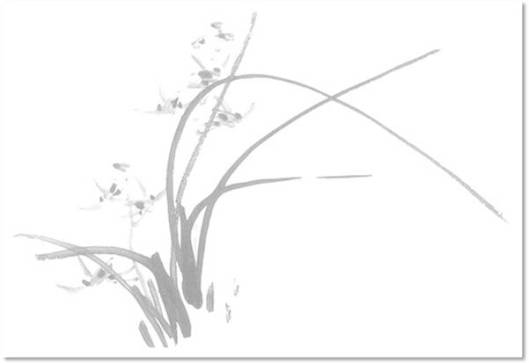 I pass by the beach

At Tago and saw

High on the peak of Fuji

from One Hundred Poems

Workers ship out dirt from the sacrificial pit in this file photo.

XI’AN – The bones of 80 horses unearthed from the mausoleum of a Chinese emperor who lived more than 2,000 years ago have rekindled an ancient legend about blood-sweating “heavenly horses” from Central Asia.

The skeletons were found in two sacrificial pits within the mausoleum of Emperor Wudi of the Western Han Dynasty (206 BC – AD24) in Xingping city, Northwest China’s Shaanxi province, said Yang Wuzhan, a researcher with the provincial archaeological institute.

Yang and his team began excavating the two pits in September 2009, but had published few of their findings until Monday.

Each of the two pits was a huge cavern containing 20 caves – each “guarded” by two stallions and a terracotta warrior, Yang said.

He said archaeologists have conducted laboratory work on the skeletons and confirmed all were adult male horses. “Scientists will soon carry out DNA tests hoping to determine the genus of the horses.”

The finding was likely to rekindle a centuries-old Chinese legend about the mysterious blood-sweating horse from Central Asia, Yang said.

“The legend goes that Emperor Wudi offered a hefty reward for anyone who could find him a mysterious ‘blood-sweating’ purebred horse that was said to have roamed Central Asia, but was rarely seen in China,” he said.

Today, the horse is identified as the Akhal-Teke, one of the world’s oldest and most unique breeds.

a word that is said when you are the first one to post a comment
on a video, picture, article on the net (looking at video on collegehumor.com – there are no comments yet)
you writing the first comment : fIRST

Someone who changes the way they interact with people depending on who
they’re with. Chris is such a social chameleon, hes such a nice guy at chess
club, but such a dick on the football team.